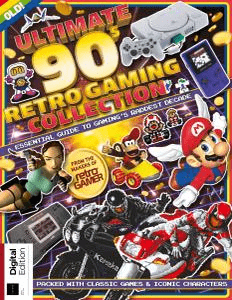 Shatter is a digital comic created by Peter B. Gillis and Mike Saenz, and published by First Comics. A dystopian science fiction fantasy somewhat in the mold of Blade Runner, We Can Remember It for You Wholesale (Total Recall), and other cyberpunk stories. Shatter was written by Gillis and illustrated directly on the computer by Saenz.

Shatter was the first commercially published all-digital comic where all art for publication was entered by hand on the computer as opposed to later methods of scanning in inked pages for color application. Until the late 1970s to early 1980s computer generated comics were done with traditional text and line-printing techniques or semigraphics, ascii art, and BBC's ceefax teletext.

Shatter was drawn on an original Macintosh Plus in MacPaint and later using FullPaint by Ann Arbor Softworks. Page data was stored on an external 800K floppy disk drive. The drawings were difficult to manage due to the limited 9" 72ppi monochrome screen (512×342 pixels) as only roughly 2/3 of the page was able to be worked on at one time. Approximately half of the issues were drawn using the standard Macintosh mouse until graphics tablet pen type digitizers became available. Artwork was printed on an Apple dot-matrix ImageWriter until 1985 when Apple donated a Laserwriter enabling Adobe PostScript font styles for typesetting text, and made illustration graphics smoother and less pixelated. Once printed the art was then colored by Saenz, and then photographed for mass printing using traditional comic publication techniques for page layouts and color separation.

Following Saenz' departure after issue #3, issues 4-7 diverged to traditional art on board artwork which was scanned into the computer. Once Charlie Athanas was hired for issues 8 until the series end the artwork returned to a nearly all digital workflow. The only exception were that rough pencil drafts started the process which allowed editors to approve layouts and writers to begin creating the stories. Artwork was still directly drawn into the computer. The new method allowed for faster publication times for the remainder of the series. 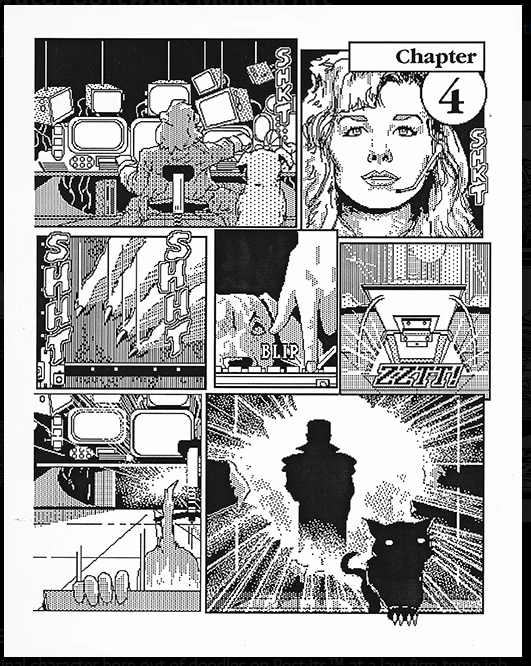 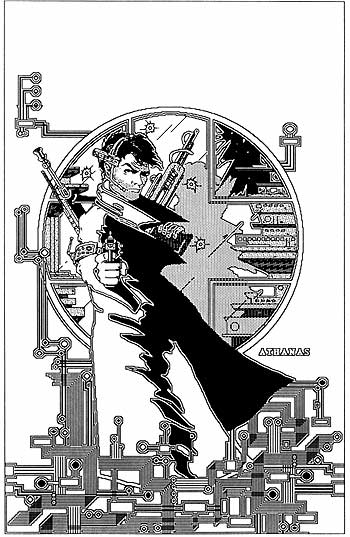 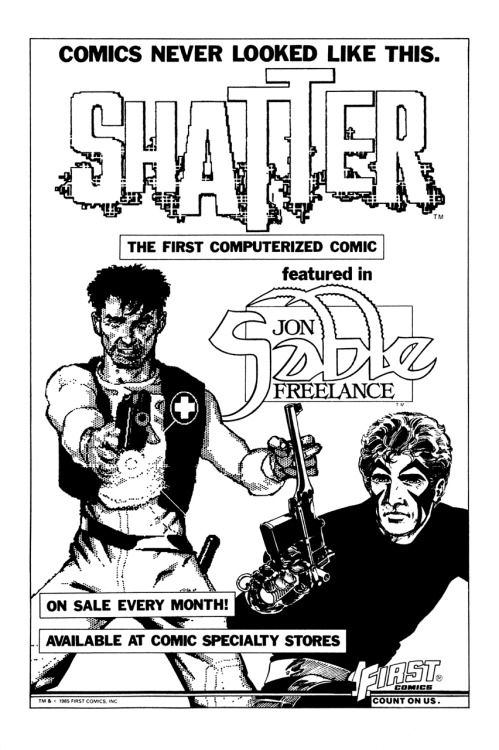 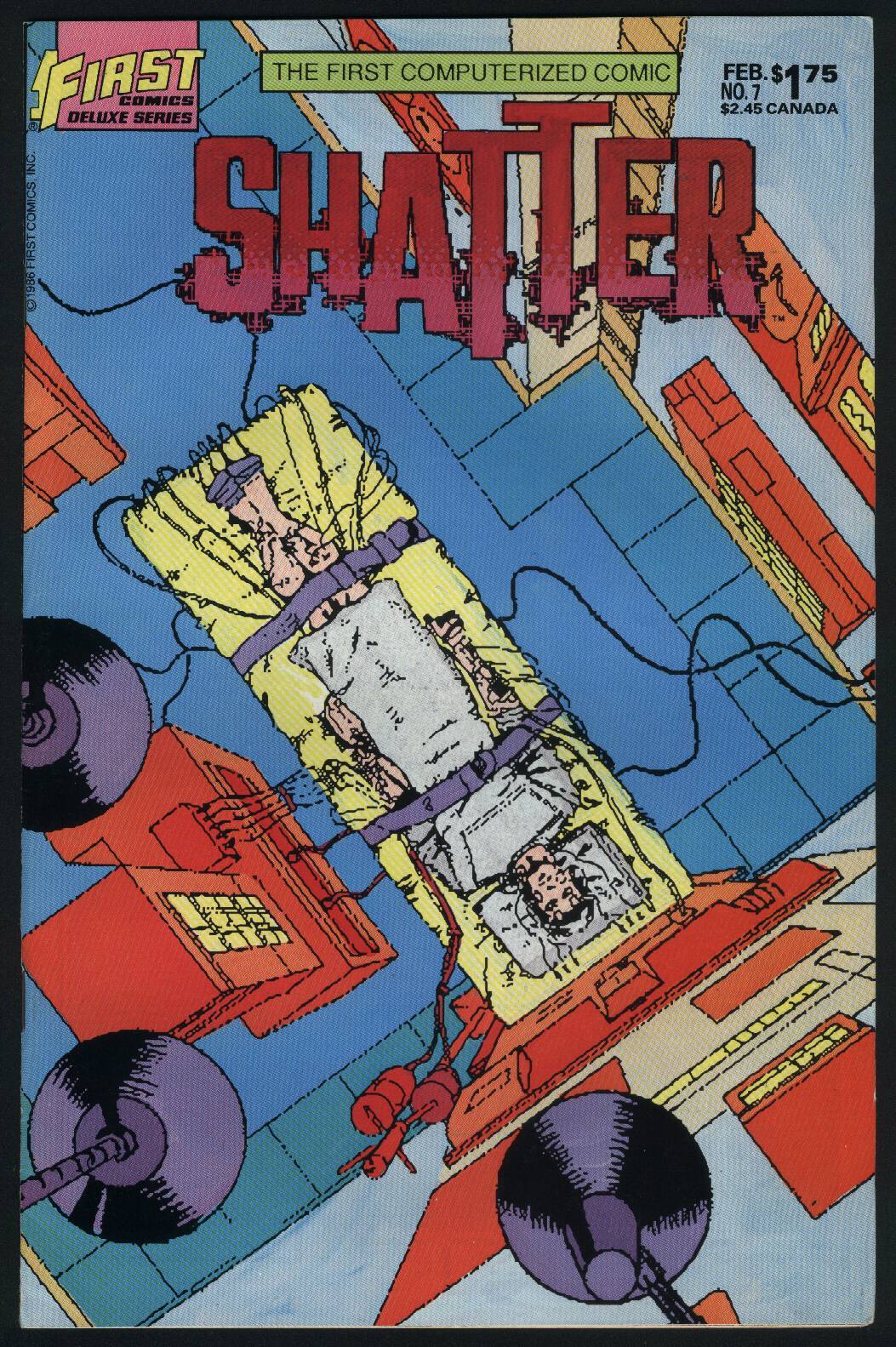 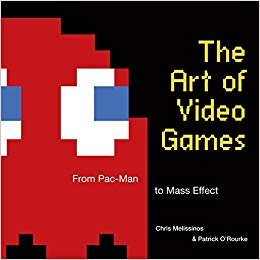