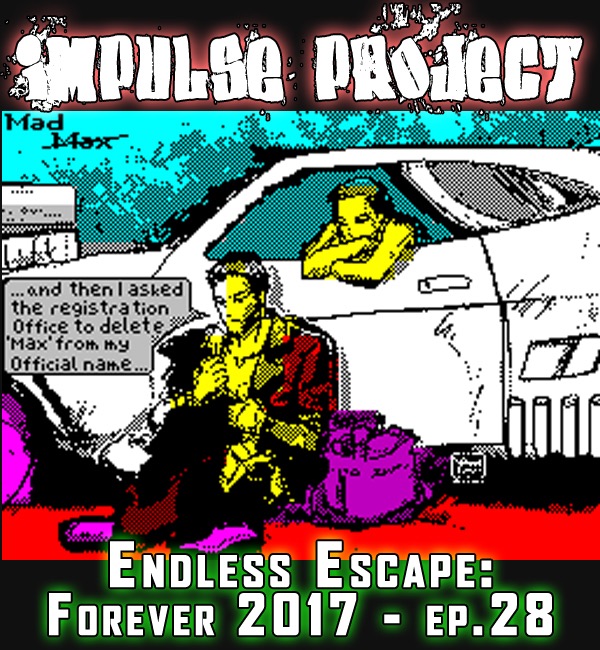 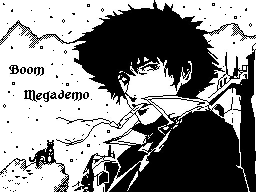 One was never safe living in a quiet backwater like Mid-Glamorgen(Wales) back in the early eighties,for you may never know it, there maybe some loner living next door with racks of synthesisers making electronic symphonies for movies that would never be made. Its far worse nowadays, where anyone from a gestating zygote to your mates' granny can make their equivalent of "Jeff Wayne's War Of The Worlds" on their laptop.
This was once thought to be a good thing, but in the modern era, where everyone who has an 'Album' out.....including me!.....has turned this once noble venture towards self-empowerment, into a dense soup of meaningless treacle.
Like X-Factor has Destroyed the 'Singer' as something to be enjoyed rather than endured, so Bandcamp and Soundcloud has destroyed the aura of homemade music through the shear volume of stuff clogging up the communication cables of at least a thousand class 'M' planets.
Oh look, another Band......this guy makes all his own music y'know.....yawn!......hey listen to this 'Industrial Harsh Noise Project' I found on Bandcamp......no thanks, I've got to go and stand in the corner for a while!?
This is Dave Jones' final release as far I know....or care....and its approaching the dreaded era where we all dumped our analogue stuff for FM Digital, and tried to make realistic Trumpet sounds rather than actually playing a real Trumpet.
This may be the reason Dave disappeared into the welsh valleys to escape this binary crime against culture.Only recently have the War Crimes Tribunal in the Hague put 'Crimes Against Culture' on their statute book, which bring Yamaha and Fairlight into danger of being put on trial, and maybe some of the musicians who used this stuff up for 'Crimes against Humanity'; Paul 'N....n.....n....Nineteen' Harcastle being one of them.The whereabouts of Mr Hardcastle are now unknown.Apparently, there's a rumour that he is in hiding posing as a factory worker in darkest Argentina.
As for 'Tansel', i detect very little digital synthesis,and is reassuringly analogue; although a lot of it does sound like background music for an old skool computer game....which can be a good thing,if you're that way inclined.Personally I prefer it on the commodore C64 or Spectrum ZX, where it can stay. The C64 SID chip has yet to be bettered in my humble computer game-phobe opinion.
Maybe that's what happened to Dave Jones,and he's still churning out inoffensive electronic music for the Playstations and X-Boxes of the modern 'Lost Generation'....that is after-all their eqivalent of Rock'n'Roll one supposes with a dismissive snort? The kind of 'snort' we Generation X'ers had to endure when our Glenn Miller fan parents heard Sham 69 spinning on the teak veneered music centre.

A1 The Sprite
A2 Sprites Dance
A3 Fairy Go Round
A4 The Trek
A5 Water Laugh
A6 China Lock
A7 No Harm Done
A8 Who Did What
B1 D.S. Blues
B2 'I' Infection
B3 Kirk Revisited
B4 Tansel The Broadcast 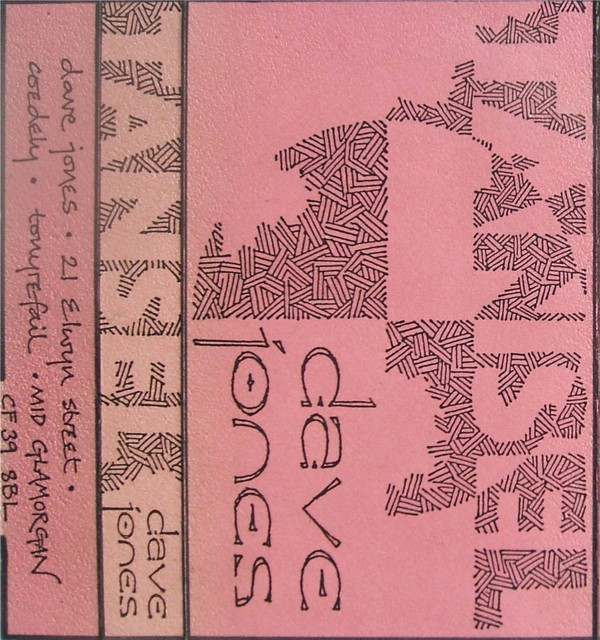 we’ve brought another great selection of scene tunes in this installment of impulse project. on top of that, we’ve included some tracks from the evoke 20 demoparty for you to sink your ears into as well. 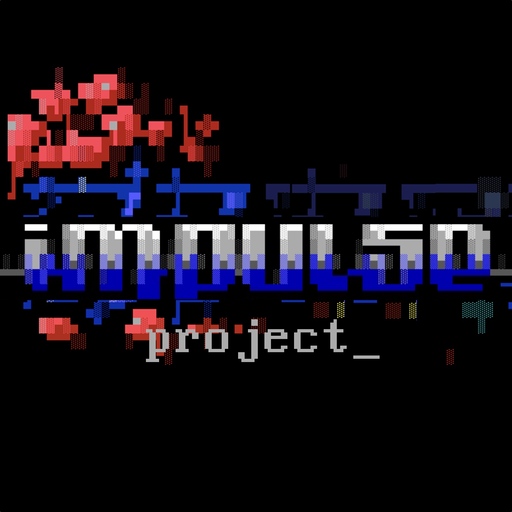 Mixed and compiled by Salinga, logo by KF