Ancient code
Here's a litle pre-history for those of you curious about the early days of personal computer software development:

Below is some code I wrote back in the early 1980s for the Apple ][. I didn't have an assembler, so I wrote the assembly code on paper and translated it to hex as I typed it in.

The purpose of the code is to draw mixed-case text on the high-resolution graphics screen. The "fonts" were created by me on graph paper and then manually converted to bytes which resided in a data region. The library was accessible from Applesoft BASIC by special &-escape-sequences in a PRINT string: for example, something like:

would select font #2, bold, with triple height and double width, and render "Hello!" on the high-res screen wherever my "cursor" happened to be. Similar directives allowed me to invert or color the text -- even using different colors in alternating rows to create the illusion of nonexistent Apple ][ colors like blue-green or red-violet.

I probably still have a 5-1/4" floppy somewhere with the original bits mouldering away. So for those of you who like to complain about how bad an IDE Eclipse is... just imagine what it was like to code like this. :-) 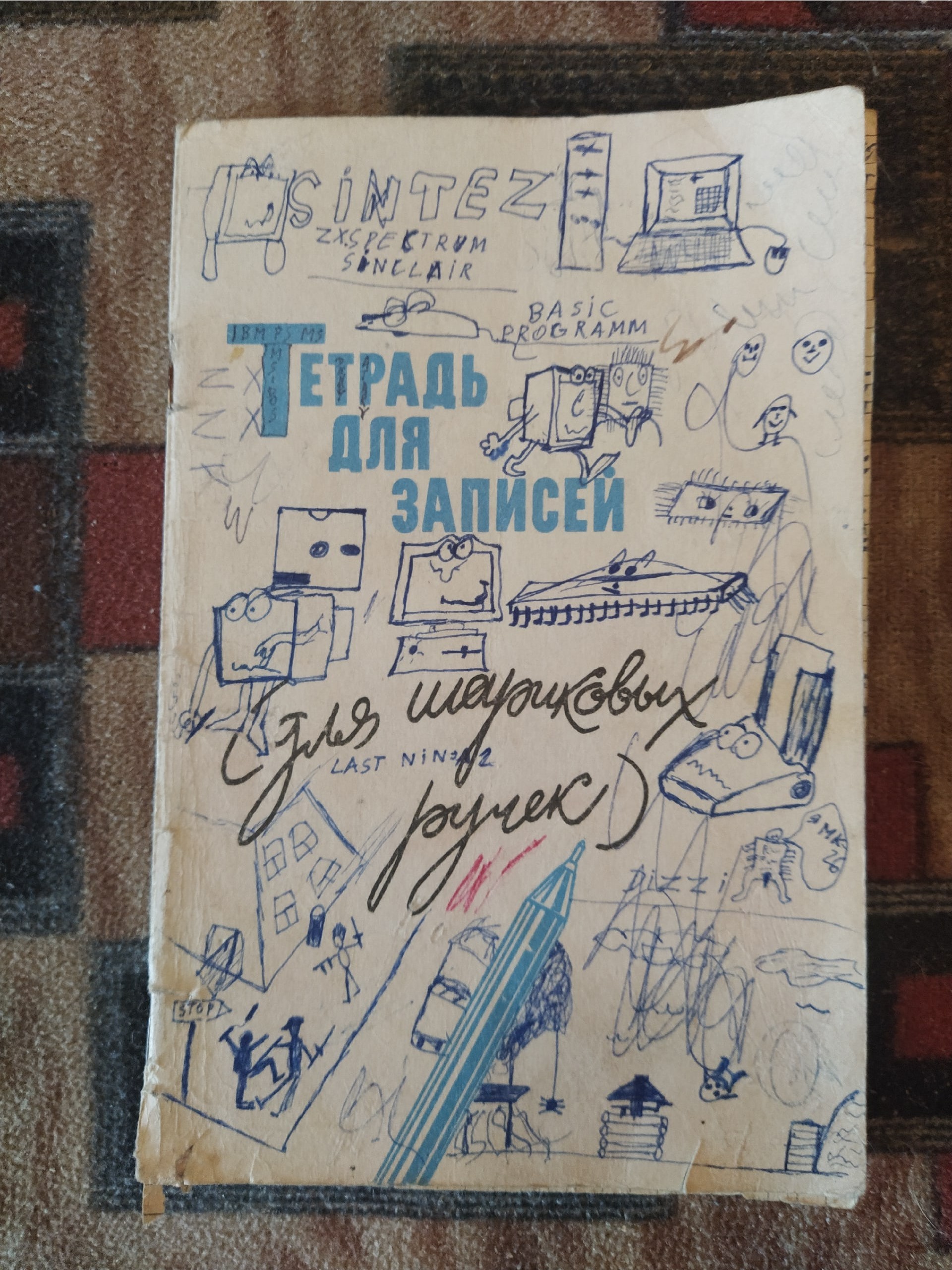 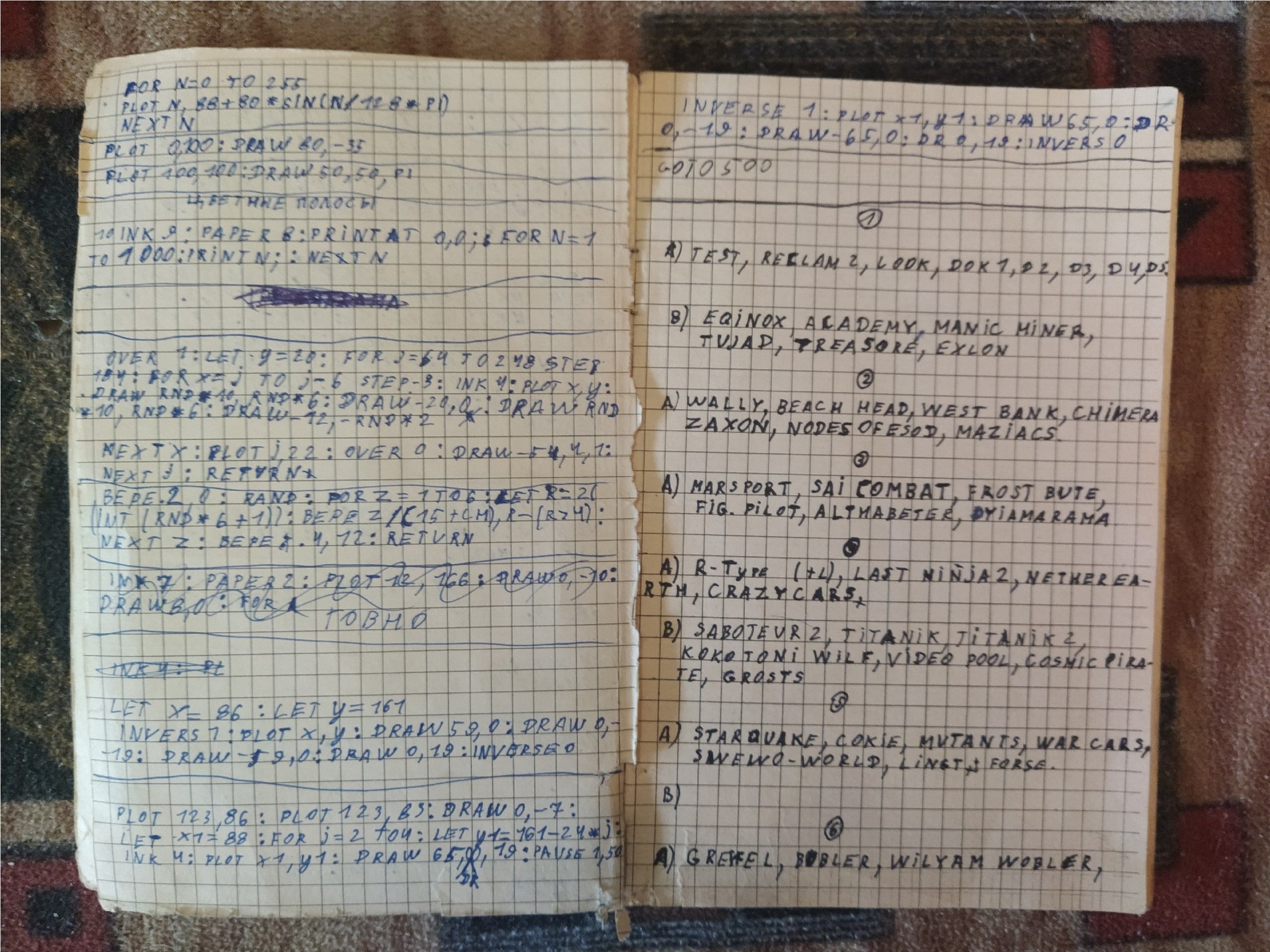 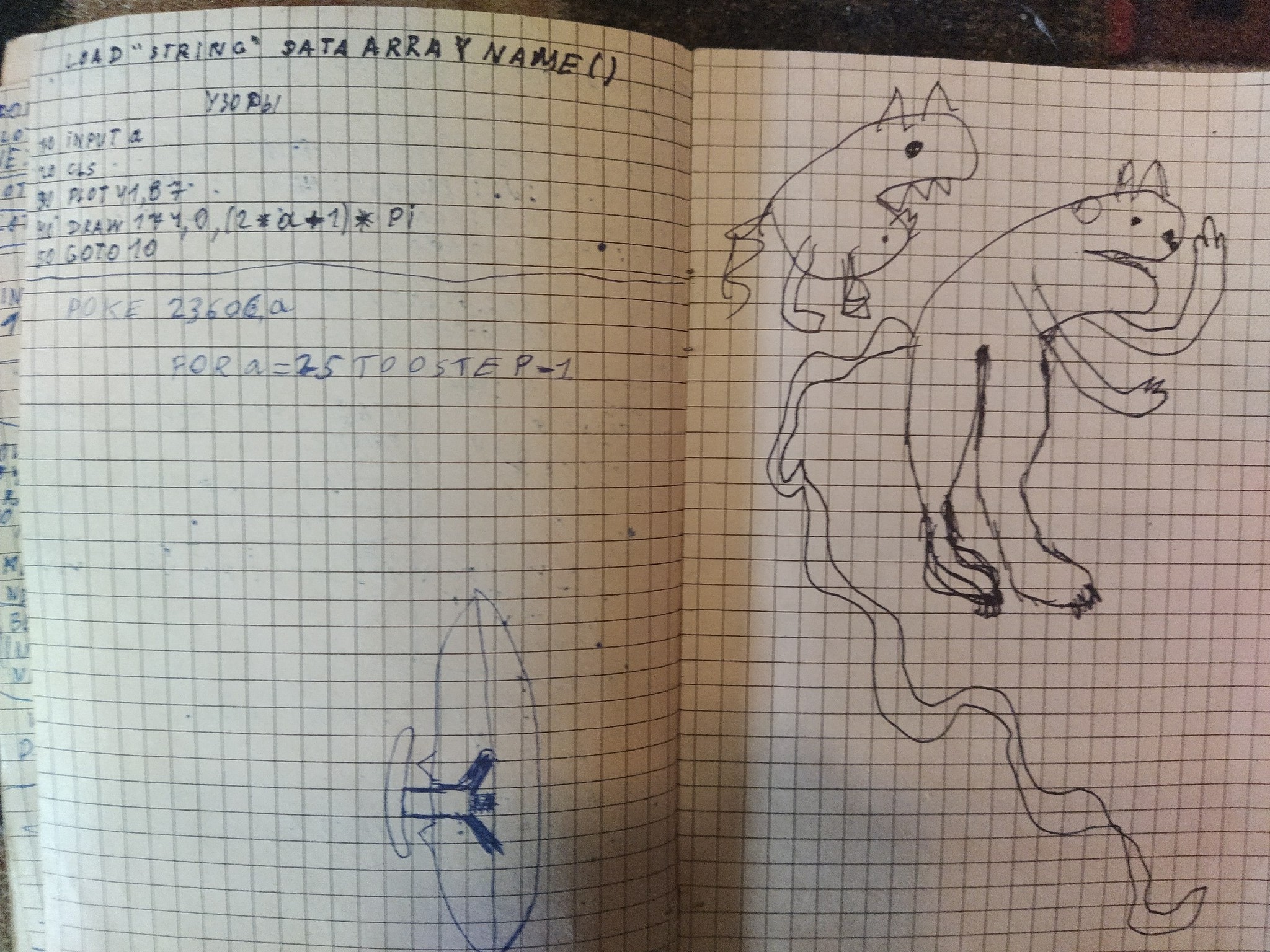 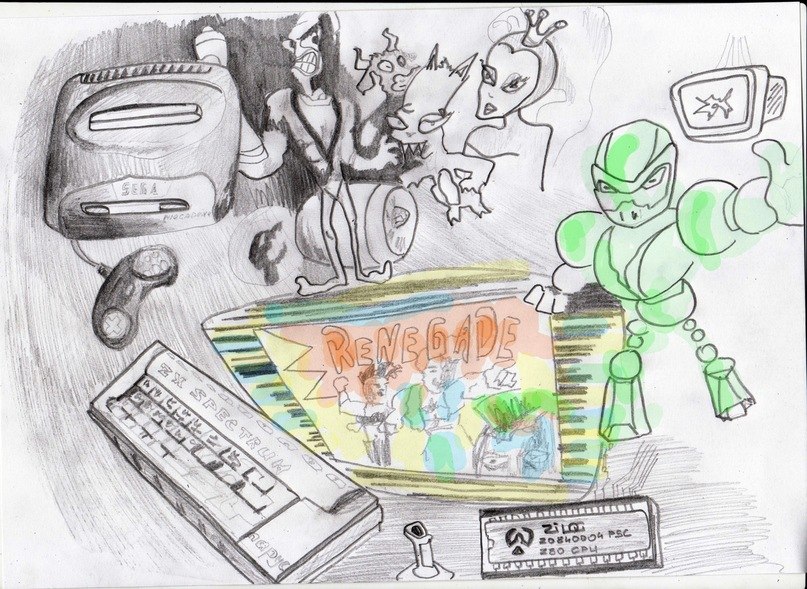